Eben Yonnetti has played traditional Celtic music since he was a child and is currently taking lessons, remotely, from a teacher in Scotland, who is a carrier of a pre-British empire tradition of music. Yonnetti’s musical practice—learning from a teacher rather than a book, living outside of the community of practice—informs his thinking and questions of cultural transmission, a concept he is investigating historically and ethnographically as it relates to the growth of Tibetan Buddhism in Taiwan. Currently wrapping up his coursework, Yonnetti is a PhD student in Religious Studies with a concentration in the History of Religions. His focus on Taiwan extends to the mid-twentieth century, when a large influx of Chinese immigrants came to the island, adding a layer of ethnic diversity to an already varied landscape of people, languages, and religion.

In the last 40-50 years there has been, in Yonnetti’s words, a “Buddhistization” of Taiwan. The piece that captures his scholarly attention, though, is during this time frame, a significant subset of the population was stepping away from Chinese Buddhism and embracing Tibetan Buddhism. Why this shift? One reason, Yonnetti states, that Han Chinese people in Taiwan give for their attraction to Tibetan Buddhism is the efficacy of Tibetan Buddhist rituals over Chinese Buddhist rituals, especially those of an apotropaic nature. “For example,” he explains, “rituals to ensure someone’s business ventures go well in the upcoming year.” 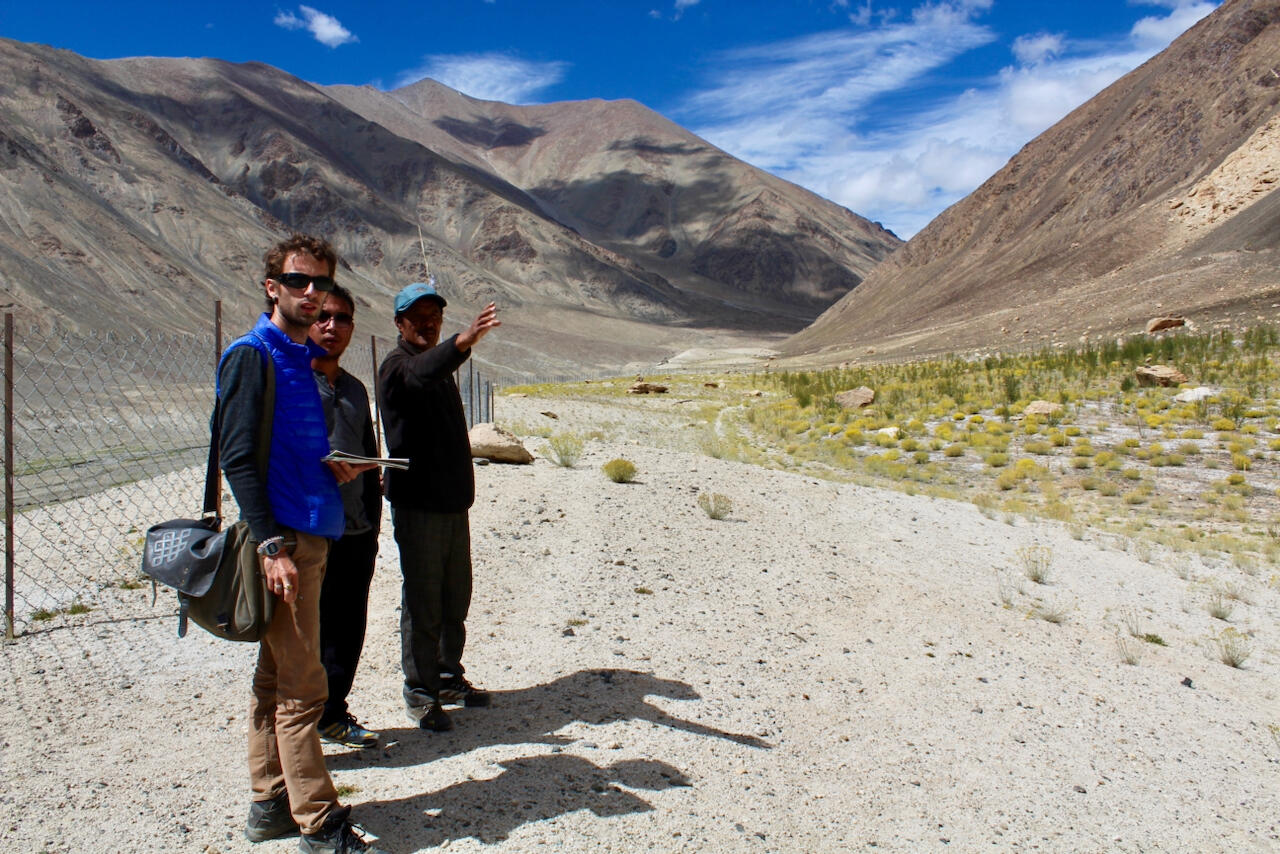 During a master’s degree at the University of Colorado, Yonnetti conducted research on Tibetan Buddhism coming to North America. He textually examined how rituals were translated into English and the various domesticating choices that were made in order for the rituals to be legible to the audience, in this case, counter-culture mid-century Americans. Yonnetti notes that similar domesticating processes are happening in Taiwan as Tibetan Buddhism enters the religious landscape. “Translation is not only a linguistic process, but it’s how entire worlds are transmitted, and it’s a process whereby people also have to figure out the world of Taiwan, how these ideas will be received and what will make sense to Taiwanese people.”

The interest in Tibetan Buddhism began for Yonnetti in a class on Buddhism he took in his freshman year at Siena College. He was quickly intrigued; “It was very different from how I had been exposed to religion. Growing up in New York, I had a lot of Jewish friends and a lot of Christian friends, and I was raised Dutch Reformed Protestant.” His commitment to the study of Tibetan Buddhism was solidified during a study abroad program to Nepal, which was chosen in part because he likes the cold and the landscape of Nepal. What additionally appealed to him about the program was the ability to conduct a small research project and stay with a local Tibetan family. Yonnetti learned a lot about daily life and what it means to live in exile during his homestay. He also had Tibetan language and history classes, and chose to conduct his research project on a Tibetan Buddhist monastery. From then, he was hooked.

His ethnographic approach comes from this experience in Nepal, as well as an experience closer to home. In college, Yonnetti learned about John Calvin, and since he had grown up in a Calvinist tradition, he wanted to know his family’s perspective on Calvinism. He inquired and, despite being well educated and religiously active, realized that his family did not know much about Calvin or his impact. Yonnetti determined from then that the lived realities of a religion mattered more to him than what a religion looks like from official or authoritative points of view. “I came away with a deep interest in what religion means to common people, like my family—my mother, my father, my grandparents.” He notes that common people in Tibetan Buddhism often includes religious professionals, like monks and nuns, who may not have a thorough knowledge of the history and traditions of religious practices. Yonnetti’s research, and his ethnographic and historical approach, is motivated by these questions of understanding the lived experience of Buddhism. “I want to know what religion means for these people in their lives.” 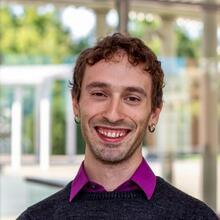