The Covid-19 pandemic cut Devin Zuckerman’s research year short as she returned to the U.S. from Nepal abruptly in Spring 2020. Zuckerman is working on her PhD in Tibetan Buddhism and was in Nepal on a Fulbright-Hays fellowship where she was translating texts for her dissertation on elemental theory. She wants to understand how, as she puts it, this “pre-scientific theory of matter” has implications for medicine and contemplative practices, and she wants to examine how elemental theory has changed from the Late Renaissance to the Early Classical periods in Tibet.

Though most of her research is done textually—she is trained as a philologist, and is therefore somewhat like a classicist, but one who uses Tibetan and Sanskrit rather than Greek and Latin—her translation work is immensely helped by being in the field and working alongside indigenous Tibetan scholars based in Kathmandu. She reflected on the benefit of researching in Nepal: “I get to work with people who have this kind of knowledge that’s been given to them, not only through the study of texts, but that they’ve received orally through transmission from teacher to student.” Zuckerman started a translation group to help create a context for herself and other graduate students to work through their translations together, because they are all missing the rich benefits of doing this work from the field right now.

Zuckerman explained to me that the five elements in the Tibetan context—inherited from India—are earth, water, fire, wind, and sometimes space. One thing she likes about studying these is tracing out how they function as a pre-scientific theory of matter. To illustrate, she talked about how the five elements within ancient Greek science are the historical precedents to the periodic table in use today, and that other world elemental theory systems have scientific descendants as well. Zuckerman discussed what makes Buddhist elemental theory particularly compelling: “In Buddhism there wasn’t a distinction between science and religion, rather, Buddhism was concerned with many different kinds of science: including the science of trying to understand material reality and the science of trying to overcome ourselves in meaningful ways; the science of producing different kinds of religious experiences.”

Two topics kept arising in our conversation: how elemental theory relates to medical texts and how it relates to contemplative practices. Getting into Zuckerman’s background clarified why these connections emerge. She was initially drawn to the study of Buddhism through contemplative practices as she learned meditation during time she took off from college. When she decided to return to school, Zuckerman went to Naropa University, which she chose based on her interest in Buddhism and their experimental poetry program. The Sanskrit class offered at Naropa had a reputation for being the hardest class at the university; the reputed difficulty intrigued Zuckerman, she enrolled in Sanskrit and her fascination with languages grew.

After graduating from Naropa University, Zuckerman worked on a Master of Divinity at Harvard and continued to study languages. She spent a summer in India for Tibetan language study and fortuitously lived next to a Tibetan hospital where traditional medicine was practiced and taught. Going to the hospital, asking questions, and spending time in the library looking at Tibetan images depicting the human body opened a new interest for her in Tibetan medical texts. These depictions made a lasting impression on Zuckerman as the body was understood in ways that were completely new to her. Piecing together other interests of hers—she had studied yoga and forms of massage therapy during graduate school—the body is something she thinks about, in a non-professional, non-academic way, quite often. It follows, then, that Zuckerman wanted to further investigate the intellectual and religious history of Tibetan medicine.

It seemed fitting to ask Zuckerman if she has a favorite element. She said she has spent various periods of time focusing on one particular element and this past winter she was thinking about water. “Wintertime is water element time. I've been thinking about that a lot; what does that mean, exactly? What does it mean to coordinate a season and a period of time and a time of day with a certain element?” Zuckerman also added that there is something special about the space element, how it relates to an ideal of emptiness, and how it is sometimes included as an element and sometimes omitted. She reflected on the element: “in Buddhism, the soteriological goal of practice is a realization of emptiness; in those moments the space element becomes more prevalent.” 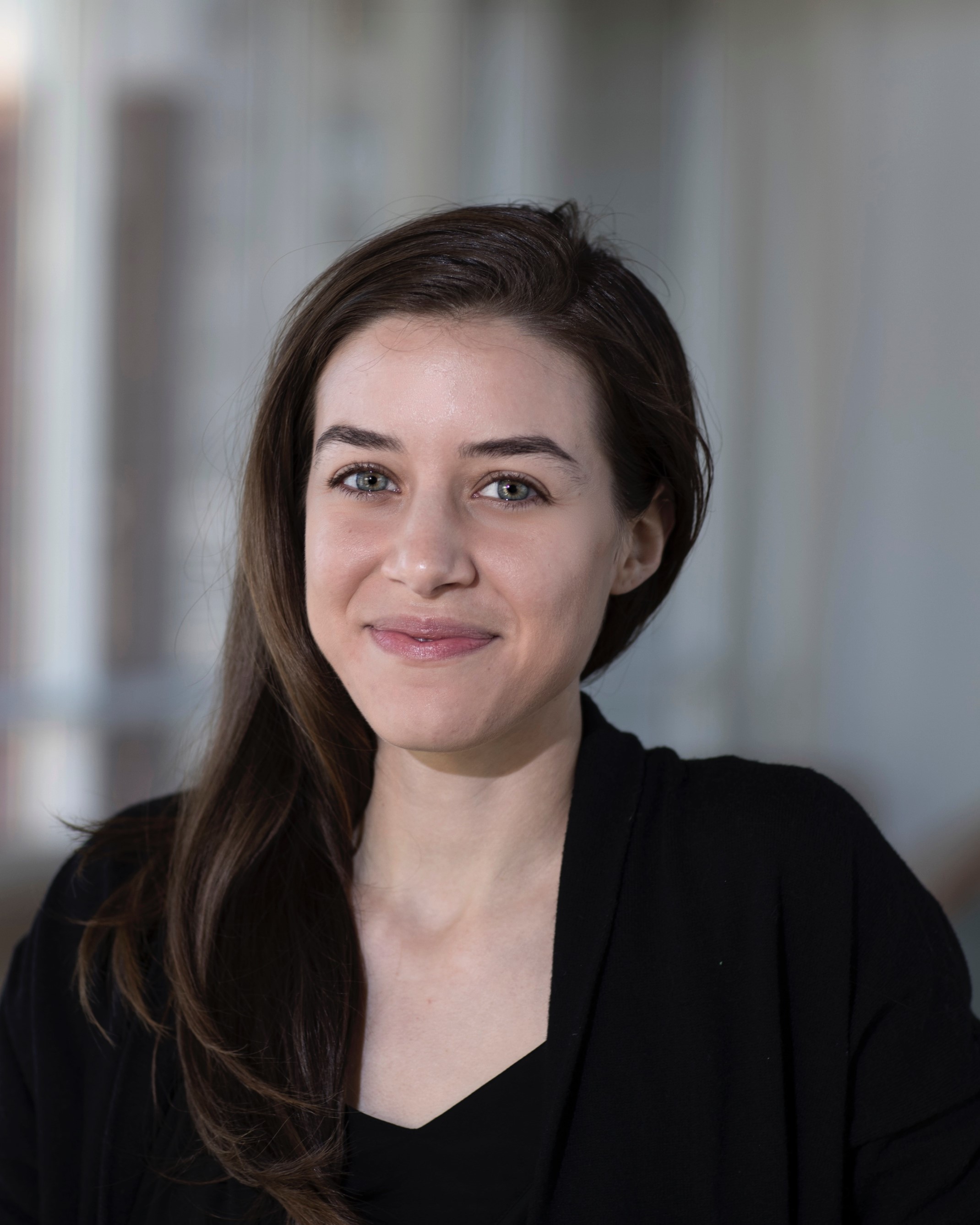