Blaine Patrick Werner, Jr. has a knack for controlled experimental research. With a long history of working on research projects in psychology, early education, and cognitive neuroscience, as well as in designing his own experimental studies from the age of 15, he is interested in what research can reveal about the mind, behavior, and human decision making. Werner is currently a second year MA student in Religious Studies with a concentration in Buddhist Modernities. His studies have deepened his understanding of how the mind works according to Buddhist philosophy and research in cognitive psychology, clinical psychiatry, and neuroscience on modern secular contemplative practices. He is keen to understand both how these practices are informed by Buddhist meditation traditions and how Buddhist communities respond to empirical research on meditation.

Werner has found an ideal environment at UVA where he combines coursework and research with top scholars alongside meaningful work at the Contemplative Sciences Center (CSC). One of the projects that he is involved with at the CSC is the soon-to-be-launched web portal, The University of Flourishing. What is meant by the concept of flourishing? In Werner’s words, it is a sister concept to wellness and wellbeing, but more expansive, tackling existential questions alongside daily stresses of modern life.

A recent project at the CSC involved Werner working with a team of research assistants and faculty for eight months to compile over 2,400 sources, including popular press articles, research studies, and institutional manuscripts, that provide insight to 22 domains identified to be essential to student flourishing—things like curricular design, residential life, and physical spaces. These resources provide the backbone of research for the Student Flourishing section of The University of Flourishing. Werner is currently collaborating on a project that is developing a descriptive taxonomy of secular contemplative practices, as defined by the scientific research literature. This will provide an invaluable resource for modeling and conceptualizing the various styles and types of contemplative practices that have been studied. This rich overlap of work with the CSC and the academic study of contemplative practices is uniquely possible at UVA. “I can’t think of any other place in the world where I could be and absorb this much information. This is definitely a place where there is cutting edge work happening on a lot of different fronts.”

There are several key experiences that led Werner to UVA Religious Studies. As a freshman in high school he conducted a science project—for which his Catholic high school allowed him to bend the grooming code and grow out his facial hair—where he panhandled in his hometown of Eugene, Oregon testing out different messages on his sign. He was inspired to apply concepts like reciprocity and scarcity to social decision making and altruism. Werner found that his sign stating “I helped serve this country, please help me” elicited the largest amount of donations and concluded that reciprocity drove a sense of social obligation. Perhaps more influential was that this experience opened Werner’s eyes to the possibilities of behavioral research and to questions that overlap with morality and behavior. He interned at Decision Research, a lab at the University of Oregon, after his first year of college and continued gaining research experience throughout college and beyond.

The Buddhist angle to Werner’s scholarly interests came during a four-week exchange to study at a Tibetan Buddhist university in Sarnath, India. Werner and his cohort listened to H.H. the Dalai Lama lecture on a text called the Bodhicaryāvatāra, which is a Buddhist training manual and ritual text written by the Indian monk Shantideva. At the end of the four-day lecture series, H.H. the Dalai Lama declared that since everyone had generated so much good karma by attending his lecture that it made sense to initiate them with the Kālacakra Tantra rites, a practice H.H. has famously done for mass audiences. Werner remembers the translation of the Bodhisattva vow as something close to “to seek to alleviate the suffering of all sentient creatures.” This vow struck him as “interesting, in the sense of virtue ethics and moral character development.”

Werner sees his scholarly interests in Buddhism and secular contemplative practices as broadly applicable outside of academia, that social virtues are also civic virtues conducive for democracy and that if people were more aware of their own thoughts and implicit biases, that much would be improved in the world. “There’s the scientist in me that sees a better way forward, that people, humans, have certain capabilities and virtues—like social cooperation—that we should celebrate.” 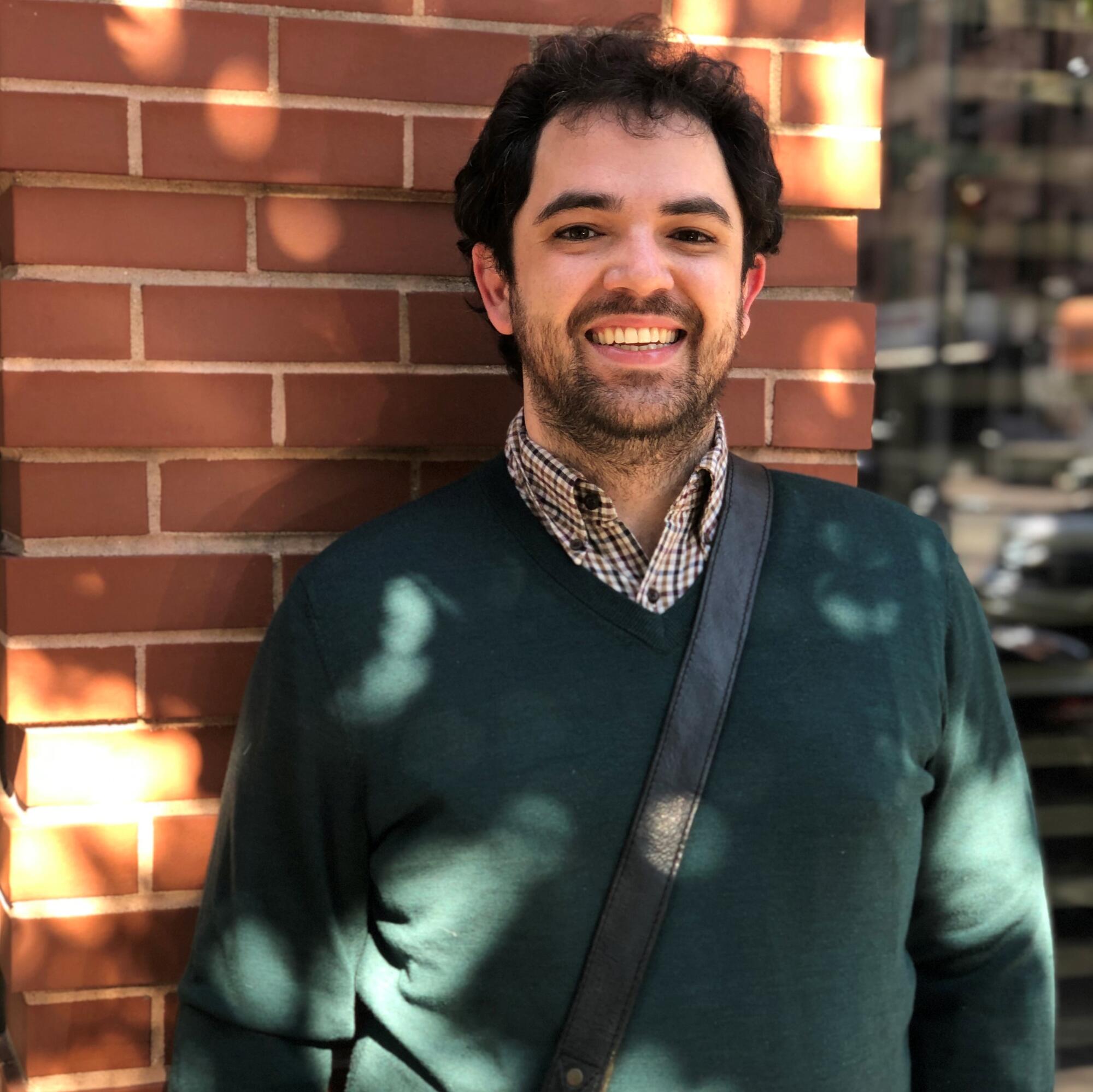